Advertisements, Videos and Reviews on 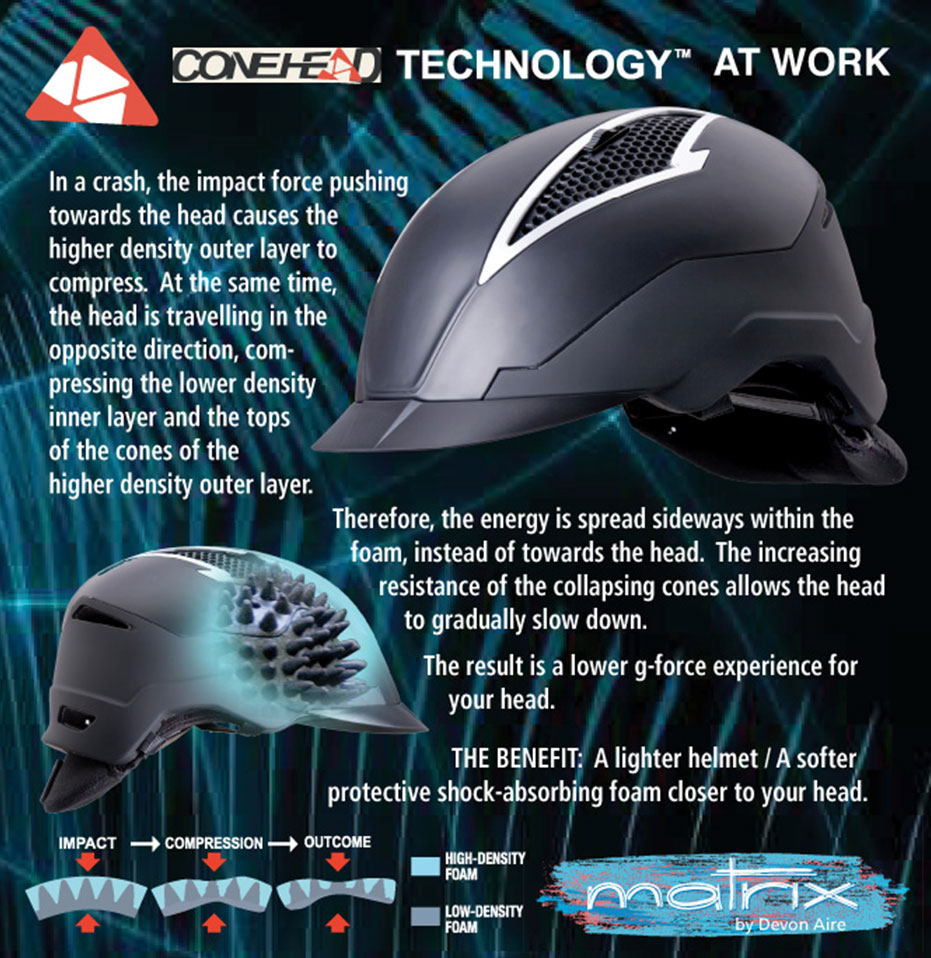 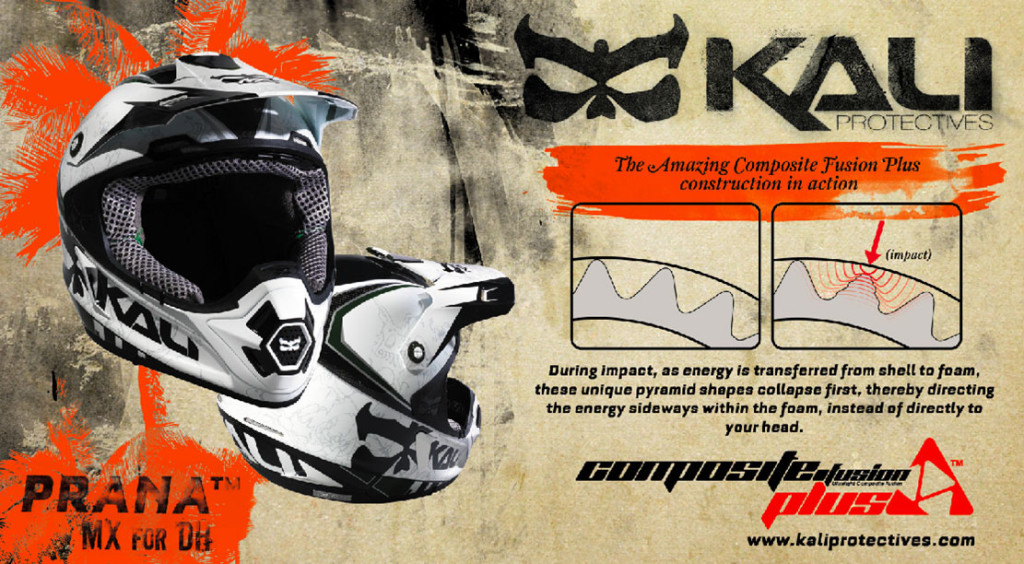 technology was sent to Gliese 581d a planet outside our Solar System which may support life. Transmission occurred at midday on Friday 28 August 2009 and was undertaken by the NASA/CSIRO Canberra Deep Space Communication Complex at Tidbinbilla, Australia, using the 70-metre main antenna known as DSS43. The signal is anticipated to be received on Gliese 581d in 20 years time – by December 2029 to be exact.

“HELLO THRILL SEEKERS IN SPACE.
The CONE-HEAD safety helmet is now available in all shapes and sizes from planet EARTH. It is the safest in the whole COSMOS.”
~ Don Morgan
Brisbane, Australia